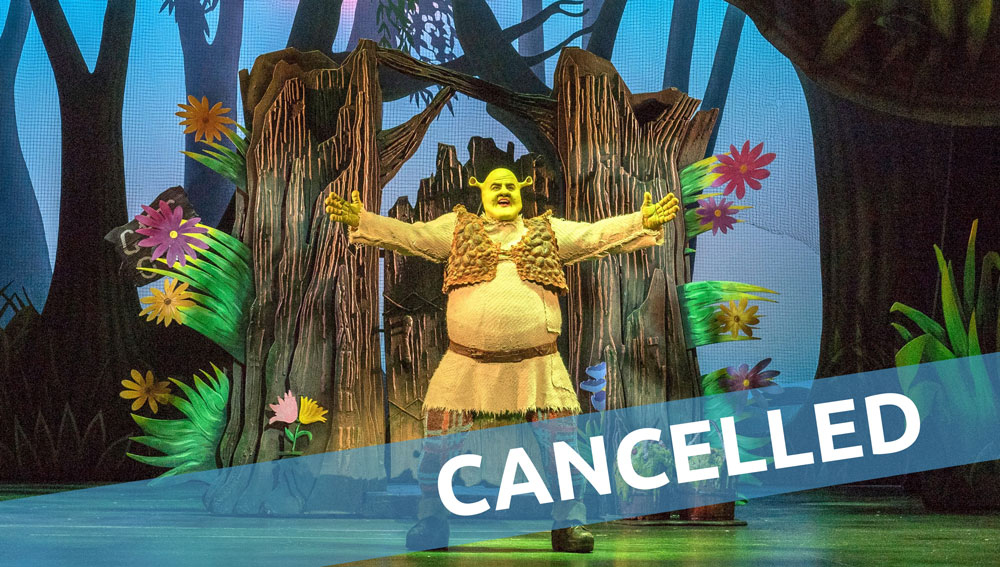 The Broadway smash hit SHREK THE MUSICAL is now playing in Melbourne.

This lavish multi-million dollar musical, starring Ben Mingay as Shrek, Lucy Durack as Princess Fiona, Todd McKenney as Lord Farquaad and a special guest appearance by Marcia Hines as The Dragon is now playing at Her Majesty’s Theatre followed by a limited season in Brisbane.

SHREK THE MUSICAL, based on the Oscar®-winning DreamWorks film, brings the hilarious story of everyone’s favourite ogre to life on the stage. Featuring a terrific score of 19 songs, big laughs, great dancing and breathtaking scenery, it’s no wonder The New York Times called it ‘True Happiness’ and The Daily Mirror said it’s ‘the most fun you’ll ever have’.

Come with Adventurebilities and immerse yourself in SHREK THE MUSICAL, part romance, part twisted fairy tale and all irreverent fun for everyone!

Out of pocket expenses / spending money:
Concession ticket prices are $110 each.
Food, drink and merchandise purchases can be made on the day.

Shrek the Musical has been cancelled by the organisers. We will be in contact shortly to discuss refunds.

The event is finished.

Join Waitlist We will inform you when the product arrives in stock. Please leave your email address below.
Skip to content